Onyx IP Group was formed to protect your intellectual property.  We are committed to 1) consistently producing a high quality, uniform work product by using a second attorney review process; 2) exceeding expectations when it comes to customer experience; and 3) being a driving force for improving diversity in the legal field.

We have combined experience (private practice and in-house) in the electrical, software, and mechanical technology areas.

Onyx IP prosecutes patent applications to obtain a reasonable scope of protection for your inventions. 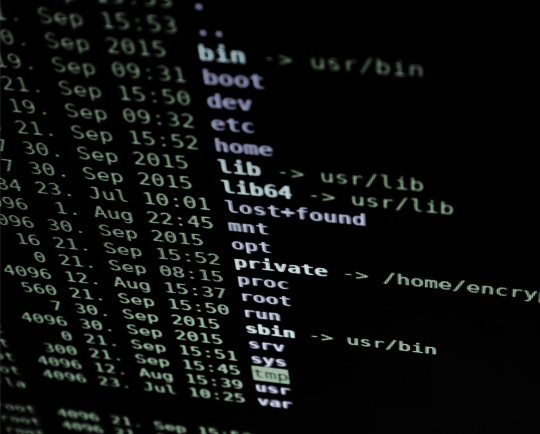 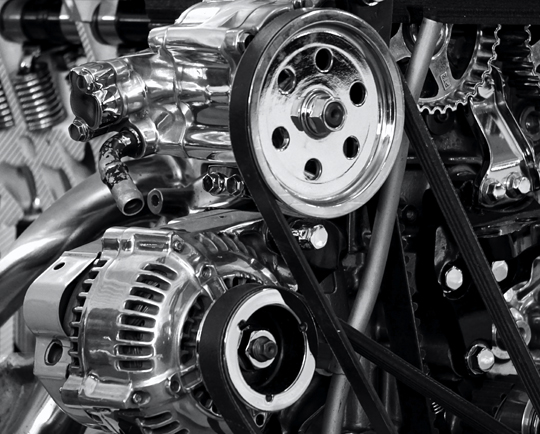 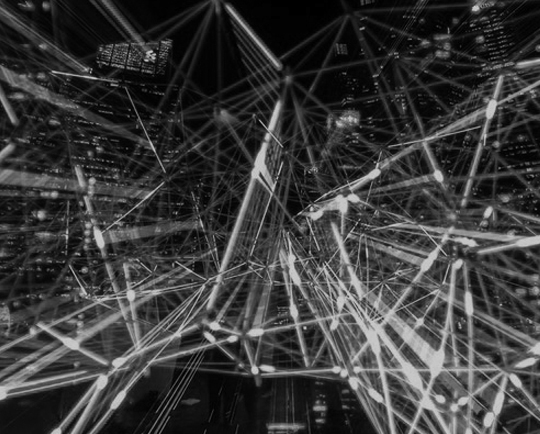 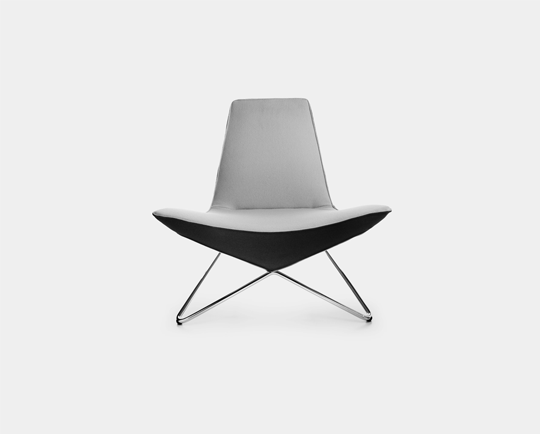 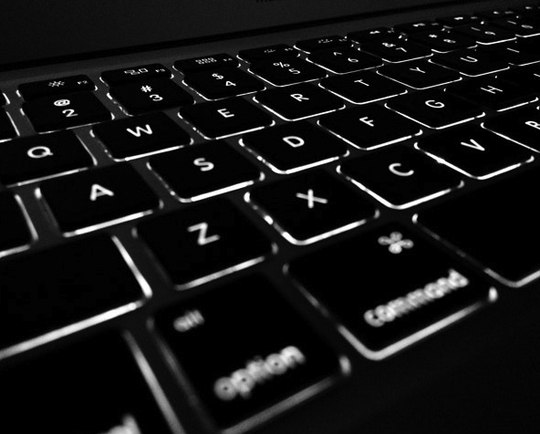 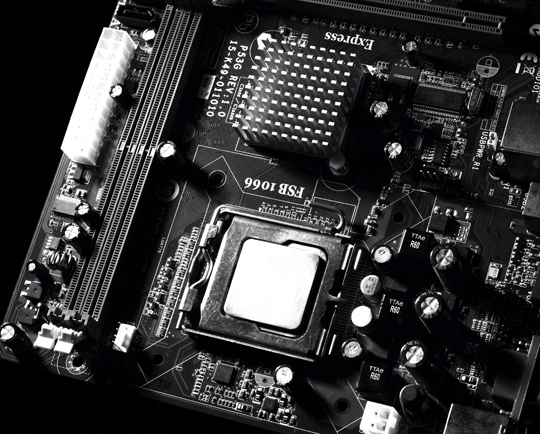 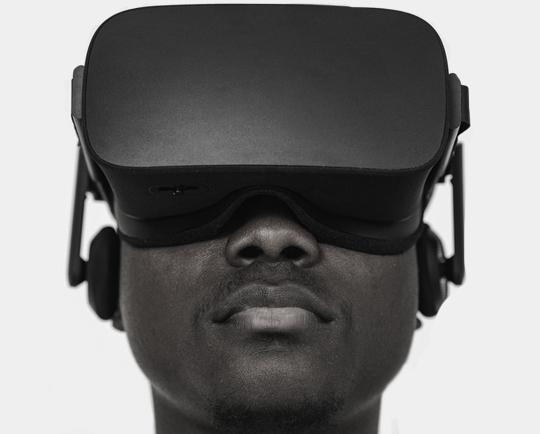 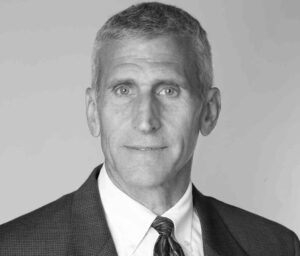 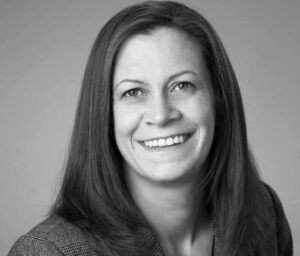 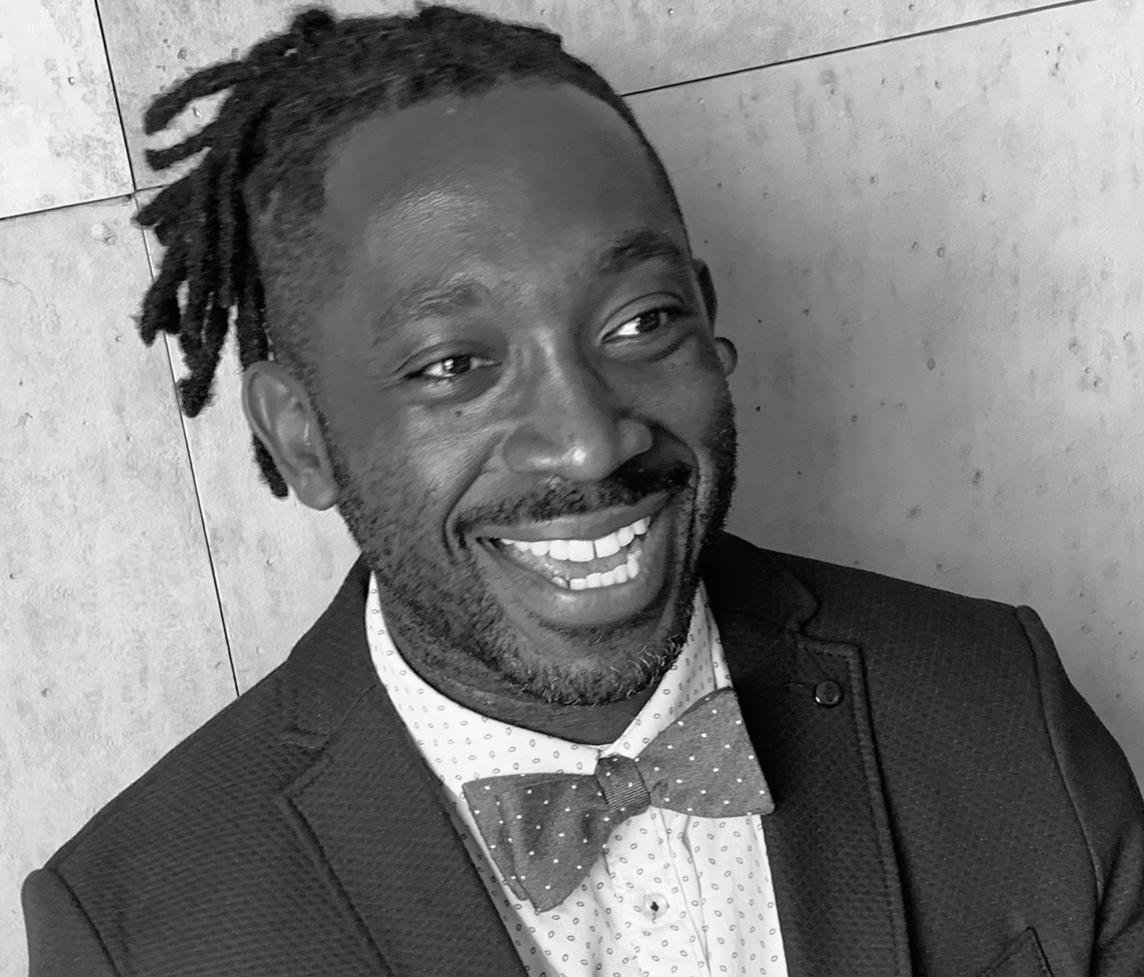